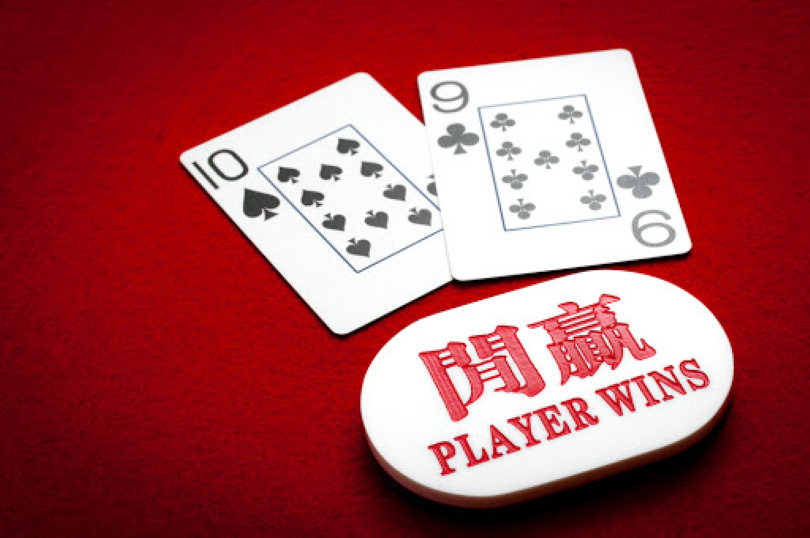 Now this man has an interesting strategy for winning baccarat!

My Lucky Run At Baccarat

I call this story my “lucky baccarat morning” but morning is pushing it a bit. It was more like my lucky baccarat half an hour. It was a morning which made me a believer in people who know that fate or luck or whatever is on their side and they immediately act upon it. I was glad I found the right person at the right time so I could act too.

There is nothing like hitting a great run at the baccarat table. I woke up at 8am and headed down to get my usual cup of strong tea with no intentions of playing anything before I’d had at least two cups and a bacon sandwich. I bumped into a friend of mine who plays baccarat and immediately changed my mind.

The man in question can be very good at the game and also terrible. If he is on he can’t lose and I make money with him because I follow whatever his “play” provides.

Realising I had left my room with nothing but thirty dollars in my pocket because I only planned to get some breakfast, I stuck it in the money area. The dealer announced “money plays”.

I could tell my friend was “right on” as soon as he sat down. It was almost as if fate had smiled on him that morning and given him a nudge to play at that baccarat table. I took the entire $30 and pressed it up to $960.

I took the $900 profit and started over with $60 and pressed it up to $1920 and was ready to start over with $100 when he said: “that’s it and it’s gone”. As I had played with him before on several occasions, I knew he was probably right. Everyone calls him the “hit and run kid” so I did not encourage him to stay.

He had made a profit of over $5000 and decided it was time for some breakfast. After tips and a few other expenses, I walked away from the table with over $2800.

Not bad for a morning’s work.