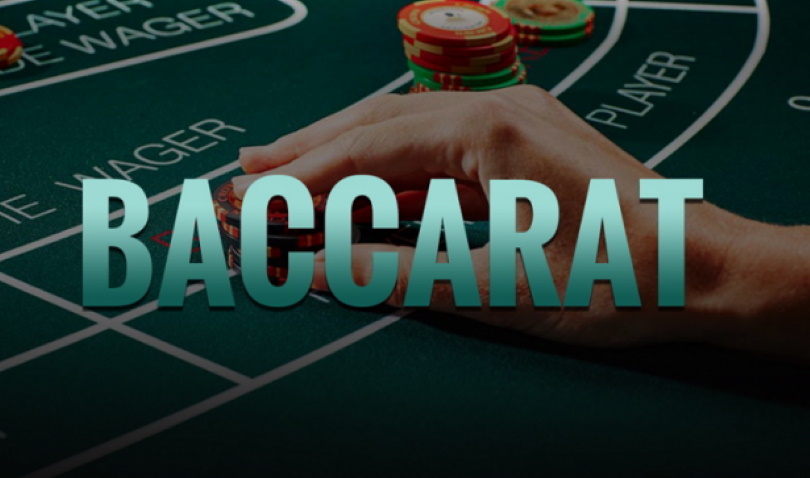 Baccarat is an easy, simple to learn game for anyone interested in gambling!

Baccarat is a popular casino card game. It is said to have its origins in Italy and during the reign of Charles VIII around the prod of 1483 to 1498, it was introduced to france. In style it is quite similar to Faro and Basset.

The three variants of this game comprises of ‘baccarat chemin de fer’ (railway), ‘baccarat banque’ (or à deux tableaux), and ‘punto banco’ (or North American baccarat). In the first two varieties the players are required to make decisions and choices and that constitutes skill, while in eth third variety, there is no skill or strategy making required, it is pure luck and chance.

Card values and how to win

There can be only three possible resulting wins for baccarat. They are: Player, Banker and Tie. It should be noted that the terms do not refer to the identity of the individuals but are options on which the customers can bet. In a game of baccarat, cards 2 to 9 are worth their face value while the King, Queen, Joker and 10 are worth 0 and the aces are valued at 1 point. 10 is called a ‘modulo’ and a ‘modulo’ is equal to 0.

The score is calculated by adding the value of the cards with the tens digit being ignored. A hand that has 4 and 6 is equal to 0 or Baccarat. This is typically unusual as the name signifies the loser. The highest score achievable is 9.

The cards are dealt face-down. The initial deal consists of two cards each to the ‘player’ and the ‘banker’. The ‘croupier’ calls the total after the cards of both the players are turned over and the values added. Then the ‘tableau’ or the ‘table o play’ determines if further cards are required to be drawn.

It is a ‘natural’ if the banker attains a total of 8 or 9, and the game ends there. The winner is the hand with the highest total. If the banker’s and the player’s hand have eth same value, the croupier calls ‘Egalite’, that is ‘tie bets win’.

The game is called Mini-baccarat when it is played at a smaller table, akin to the ones used in the game of Black jack. Here a single dealer handles the entire game. Makccarat too is the same game but in a hugely modified version. In the American baccarat, regardless of the number of players, only two hands are dealt with. Out of the ‘banker’ and the ‘player’, the one whose score is closest to 9 wins the hand.

The features of the game

The objective of Baccarat is to draw a two- or three-card hand that totals closer to 9 than the banker.

There is no such thing as a “bust” hand.