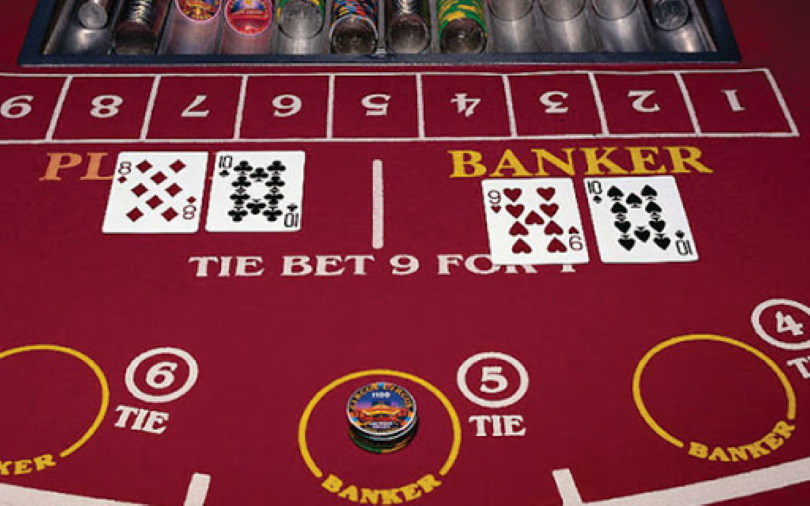 This article examines the basics of how the game of baccarat operates. It emphasises the role of the dealer and the bank.

Learn How To Play The Game Right

Along with Roulette, Baccarat is one of the easiest casinos games to play. The most important thing you need to know is whether you are betting on the Player, on the Bank or on Tie. Betting on Tie is not really recommended because it decreases your winning chances. Baccarat is a game of chance, all you have to decide is which hand you think will win. Making yourself familiar with the basic rules will help you understand the play on the baccarat table and will make the game more fun for you to play.

Seat position is not important in Baccarat like it would be in Blackjack as you are not playing against other player or the house, the only concern you have are the cards. Do not let the amounts the other players may bet distract you, it is of no importance to you.

Baccarat is played with eight decks of cards without Jokers. At the beginning of a new game or when the Cut Card in the Shoe is dealt, the dealer will shuffle all decks together and put them back in the shoe, also called ‘The Bank’.

How to win in Baccarat

Each player is given the bank in turn and can hold the bank as long as the bank wins. Once the bank loses it moves on to the next player. Before the cards are dealt each Baccarat player has to make his bet.

The player with the bank deals two sets of two cards, if of course the game is played by two players. The hand closest to nine wins. If the first two cards dealt count Eight or Nine it is called a ‘Natural’ and wins automatically, unless both hands have the same value then it is of course a Tie. When nobody has a natural additional cards are drawn to determine the baccarat winner. If the hand you bet on wins you get a one to one payoff.